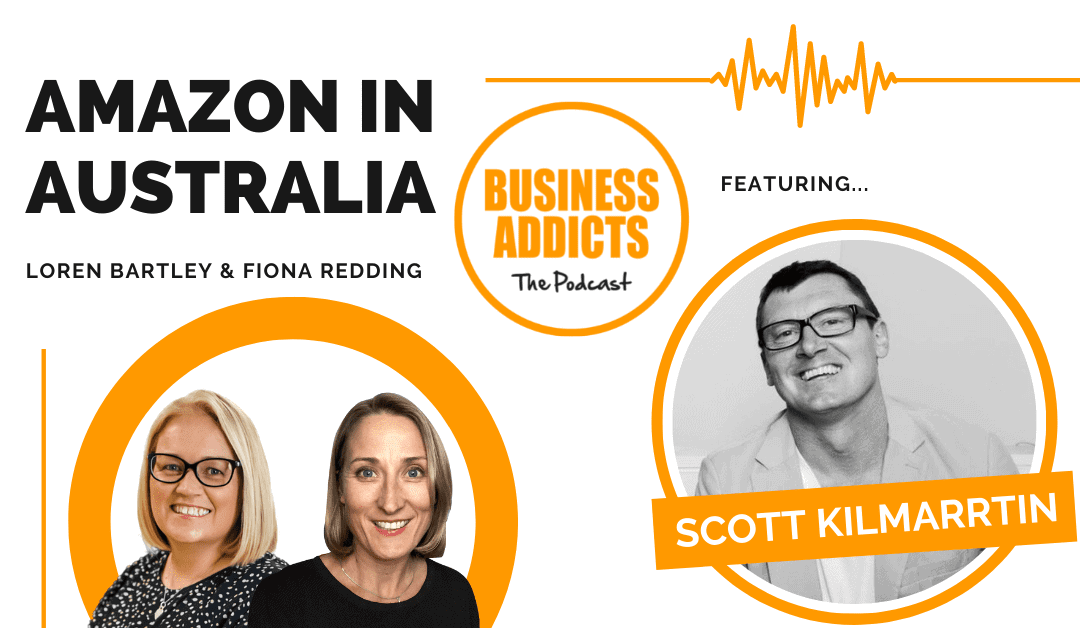 In this episode Scott Kilmartin talks about Amazon in Australia, sharing insight into the pros and cons of having this retail giant on our shores, as well as the potential impact Amazon may have on Australian businesses, consumers and our wider economy.

Scott started in ecommerce in 1999, growing that business from selling on a card table at Salamanca Market in Hobart to having multiple retail outlets, supplying 300+ design stores globally. In 2008 Scott won the City of Melbourne Business of the Year turning old vinyl advertising billboards into messenger bags, laptop sleeves and conference satchels.

Scott was a founding member of the National Online Retailer Association, is a regular speaker at ecommerce conferences around the world and consults to businesses from startups to mature brands.

Scott was also one of the blokes on the Beers Blokes Business podcast, which was one of the podcasts that helped inspired us to start ours.

He also has a side business in ice cream, with 4 carts that travel around Melbourne for weddings and events.