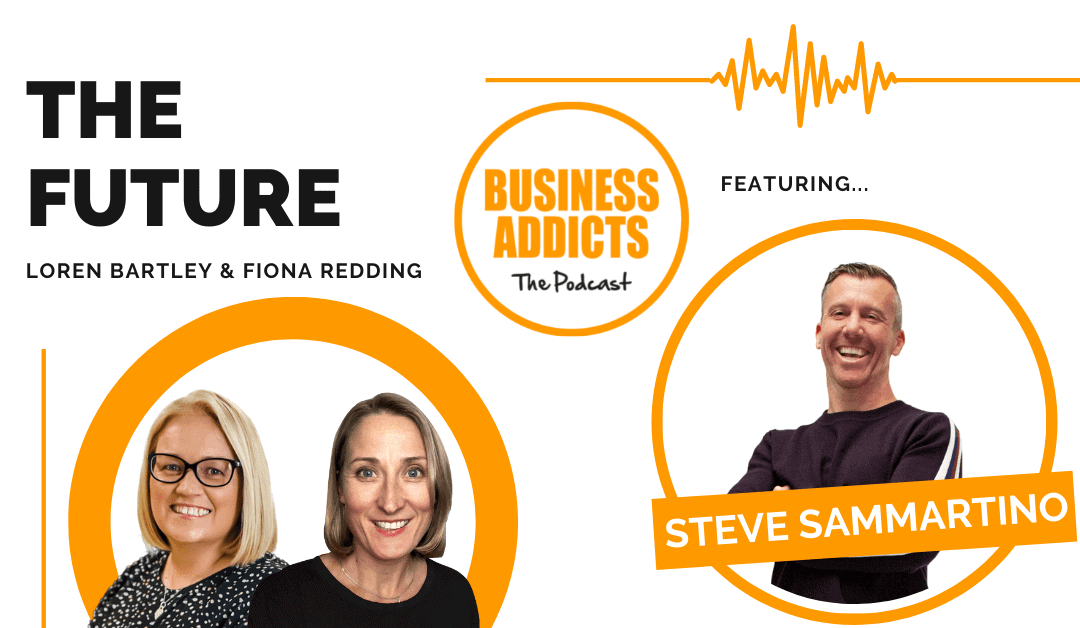 Australia’s leading Futurists @sammartino shares his insights into what the future will be like in terms of how we work, live, travel, learn and protect our privacy