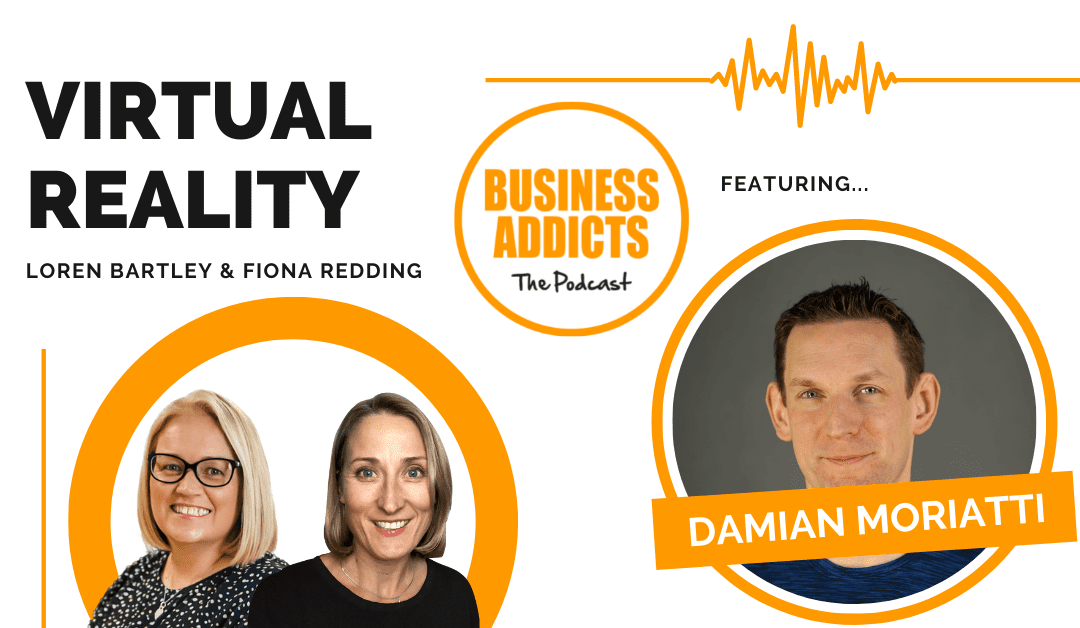 In this episode Damian Moratti talks about Virtual Reality, sharing his experiences and research findings about how virtual reality can be used influence emotional and cognitive state.

Damian is a tech entrepreneur with a lifelong passion for psychology and cognitive science. As the co-founder and CEO of Liminal VR Damian has been a driving force in the development of a new product category of Virtual Reality experiences designed to induce and augment emotional and cognitive states.

Holding an unwavering conviction that Virtual Reality is going to fundamentally transform our world and augment ‘virtually’ every aspect of our lives, Damian is one of Australia’s leading VR evangelists.